Home / Our Attorneys < Back / Thomas DeGonia 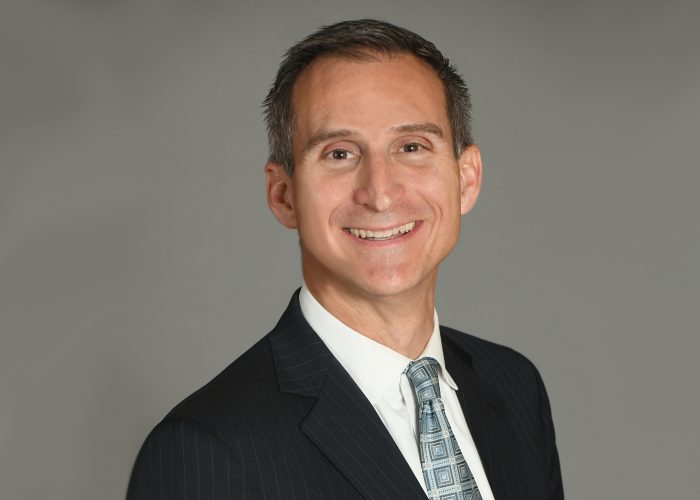 Tom DeGonia practices primarily in the areas of criminal defense, civil litigation and family law, but has experience in all of the firm’s practice areas. Tom is a magna cum laude graduate from the University of Missouri-Rolla where he also lettered in NCAA Division II football and studied abroad as a Jefferson-Smurfit Scholar. He graduated from the American University-Washington College of Law where he served as Student Bar President and received the Mooers Trophy in Trial Practice and an award for his Outstanding Contributions to the Law School. Tom litigates in both state and federal courts. In addition to a general civil practice, he focuses on white-collar defense, internal corporate investigations and compliance, State Attorney General investigations, traffic and criminal matters.

During the Clinton administration, Mr. DeGonia served in the Office of Counsel to the Inspector General for the U.S. Department of State. While there, he advised on criminal investigations and foreign policy matters. He performed extensive work with the Freedom of Information Act and received the Franklin Award for his service. Prior to entering private practice, Mr. DeGonia served as an Assistant State’s Attorney for Montgomery County for eight years, the last four years of which he led a felony prosecution team. He has also been appointed as a Special Prosecutor in Maryland and as a Federal Court appointed member of a civil rights monitoring team.