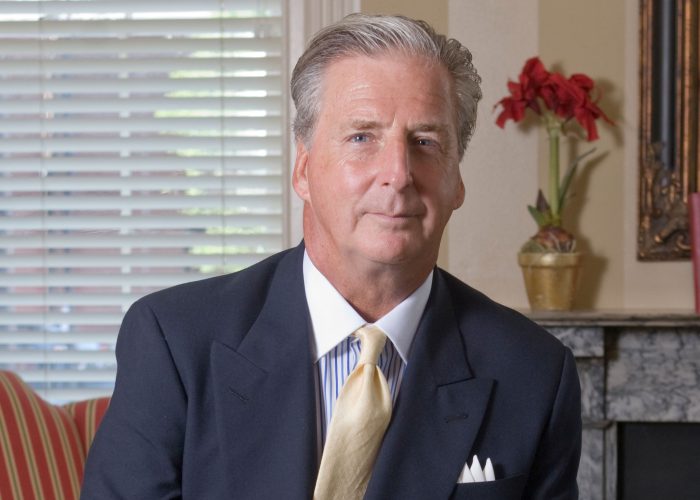 Jack Quinn practices primarily in the areas of civil and commercial litigation, family law, personal injury and wrongful death, but has experience in all of the firm’s practice areas. Jack also acts as a special mediator to the Circuit Court for Montgomery County, and has conducted in excess of 50 specially appointed mediations. He has also served as a Special Arbiter on numerous occasions. Jack lectures frequently on issues relating to tort, family, and trial practice to various professional organizations.

Jack has held the highest honors available to a trial lawyer, including Fellowship in the American College of Trial Lawyers and election to Membership in the American Board of Trial Advocates. He has been selected for inclusion in “Best Lawyers in America” every year since that evaluation service began. He has held an “AV” Preeminent Lawyer rating from Martindale-Hubbell for approximately thirty years. He holds the highest rank as a “Bencher Emeritus” in the Montgomery County Inns of Court. He formerly served as a Member of the Governor’s Trial Court Nominating Commission for approximately fifteen years. Jack has been recognized in Super Lawyers Magazine since its inception and has been listed among the “50 Best Lawyers in Maryland” in 2006 and 2008. Jack was awarded the Maryland Daily Record’s “Leadership in Law” Award in 2008. He is a permanent member of the 4th Circuit Judicial Conference.

Court: United States Court of Appeals for the District of Columbia
Date: 1977