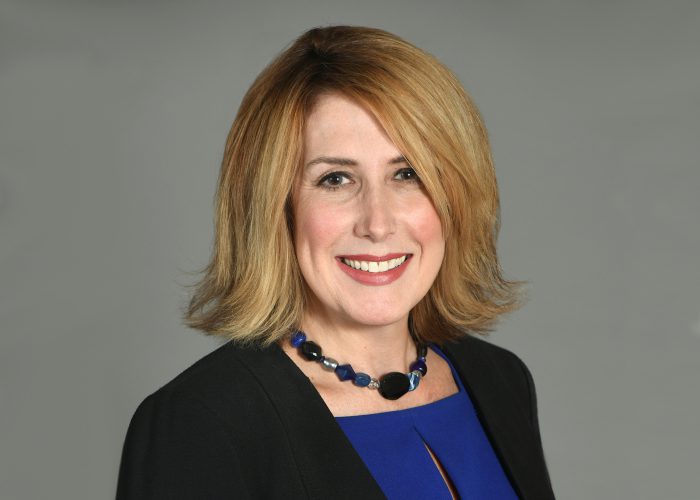 Mimi holds memberships in the Frederick County Bar Association and the Maryland State Bar Association. She is a member of the Committee on Laws and the Criminal Law and Practice Section Council, where she was Chair of the Legislative Subcommittee in 2015. She is also a Fellow of the Maryland Bar Foundation. Mimi graduated from Loyola University of Maryland in 1989 and received her Juris Doctor from the University of Baltimore School of Law in 1992. While in law school, she was part of the Trial Advocacy Competition Team. She also represented domestic violence victims as a student attorney in the Family Law Clinic. During her career, Mimi has been a scholarship recipient to the National Criminal Defense College at Mercer Law School in Macon, Georgia, and a grant recipient from the United States Bureau of Justice Assistance, enabling her to attend the Capital Defense Clearinghouse at the Washington and Lee University School of Law. In 2011, she was certified as a mediator by Community Mediation Maryland and served on the Board of Directors of Frederick County Conflict Resolution Center (formerly CALM).

In addition to her professional career, Mimi has long been an active volunteer in the community. As a young attorney, Mimi was a successful playwright. She wrote several plays focusing on criminal justice issues which were produced in Baltimore and Washington DC, including Real Time, which won the Baltimore Playwright’s Festival as Best Play in 1996. Mimi also served on the Board of Directors for the Fells Point Corner Theater from 1995-1999. She currently serves on the Board of Directors of the Frederick County Literacy Council. In addition, she has volunteered as a stroke and turn judge for the Frederick Summer Swim League, as a coach with the national running program Girls on the Run, and as a mentor for high school interns through Frederick High School’s transition education program. Mimi resides in Frederick County with her husband, John, and her two daughters, Marina and Sofia.