Home / Our Attorneys < Back / Paul Kemp 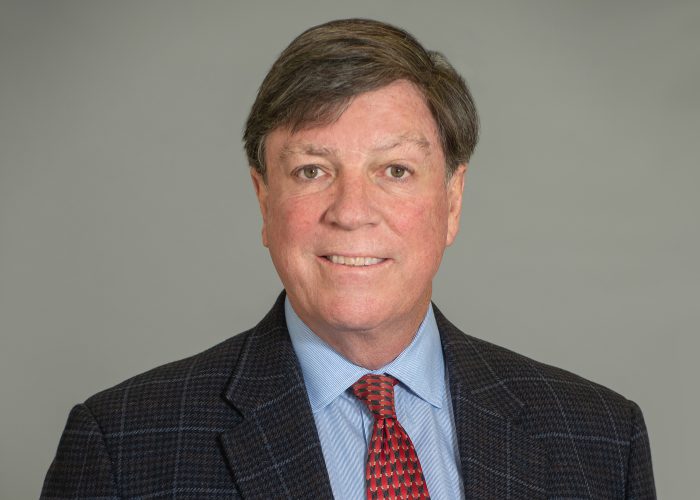 Paul F. Kemp has practiced law in Maryland since 1974 and in the District of Columbia since 1976 and is a fellow of the American College of Trial Lawyers, the highest honor available to a trial lawyer. He has held an “AV” rating from Martindale-Hubbell in excess of thirty years.

Paul focuses his practice in litigation in the state and federal courts, primarily in the area of white-collar crime and general criminal practice. He also practices in civil litigation and in various professional licensure administrative hearings.

Among numerous awards and citations, Paul was listed in The Best Lawyers in America for White-Collar Criminal Defense. In December 2007, 2009, 2012, 2015, and 2019, Paul was named a “Top Washington Lawyer” in white collar and criminal defense by Washingtonian magazine. In 2008, 2009 and 2010 Paul was included in Maryland and D.C. Super Lawyers “Top 50” Attorneys lists and Maryland Super Lawyers “Top 50” Attorneys lists in 2015 as well as appearing several times on Super Lawyers “Top 100” list. He has been recognized by Chambers Best Lawyers since 2008. In 2015, Paul was the recipient of the Robert C. Heeney Award for Career Achievement in Criminal Law.

Court: United States District Court for the District of Columbia