Home / Our Attorneys < Back / Scott Hartinger 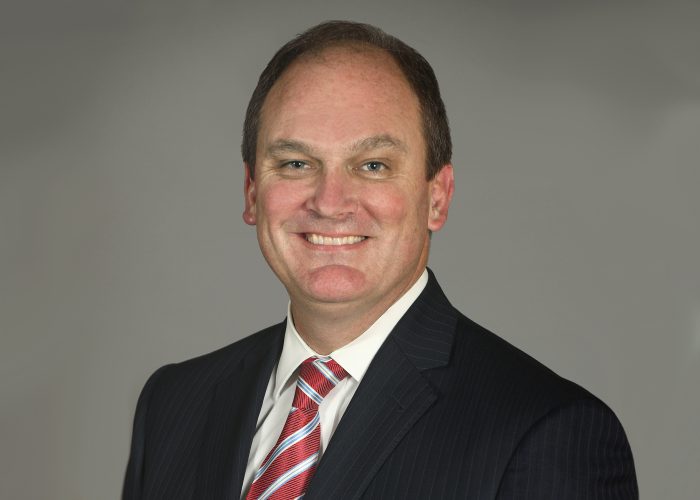 Scott Hartinger practices primarily in the areas of personal injury, workers’ compensation, business litigation, traffic/criminal and family law, but has experience in all of the firm’s practice areas. Scott is also a trained mediator.

Through Bar Association activities as well as through individual efforts, Scott has been involved in volunteer efforts for various organizations throughout the community. He resides in Middletown with his wife Jennifer and their children, Thomas and Kate.